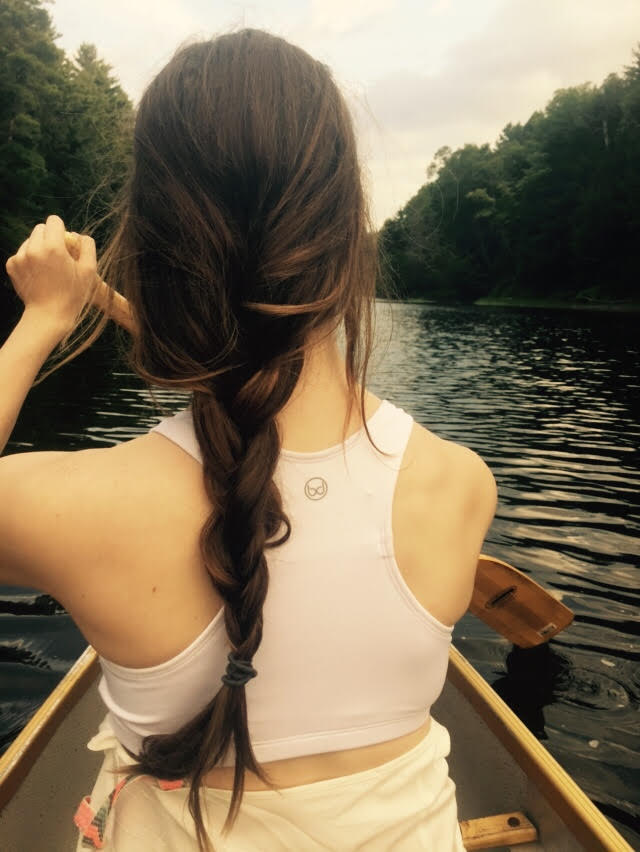 For several years, Portugal has earned the reputation of Western Europe’s bargain spot. And it offers a great mix of scenery, a wide variety of accommodations, museums and historical sites, an outstanding cuisine, and top-notch wines. It’s also easily accessible by low-fare airlines.

Traveler attractions in this vast country range from famous wildlife to nightlife; from cosmopolitan Cape Town to deserted beaches; from desert to jungle. And you’ll find two of the world’s most famous luxury trains, the Blue Train and Rovos Rail’s Pride of Africa. Unfortunately, it’s a long, usually expensive flight away.

Whether it’s multicultural Istanbul, the sandy beaches of the “Turkish Riviera,” the steaming mineral water pools of  Pamukkale, or Roman ruins from 200 B.C., Turkey has something for you—at good prices. The upside is that these days, Turkish Airlines is offering some good deals; the downside is maybe enough local tension and unrest to make you think twice about visiting.

Poland’s two primary visitor centers, Warsaw and Krakow, both offer a mix of historical architecture and “old town” centers that focus on more recent World War II and Cold War history. And, of course, there’s the kielbasa sausage. Most visitors to Hungary concentrate on historic Budapest, with its unique culture, history, scenery, and cuisine. Both are easily accessible from North America.

Completing the domination of Eastern Europe in the mid-price range, the Czech Republic and Bulgaria provide much of the same mix of history, scenery, nightlife, culture, and cuisine that you get in Poland and Hungary. Prague, of course, has topped many recent lists of Europe’s “hot” destinations for budget travelers. Sofia is starting to earn a similar reputation. Again, both are easily accessible.

You may be a bit surprised to see a Caribbean tourist center on this list, but here it is. Compared with other places on the list, Jamaica offers a much smaller smorgasbord of features and attractions, but you can’t beat the beaches and the nightlife. Again, it’s easily accessible from the U.S.

Whether you want beaches or relics of rich pre-Columbian civilizations, Mexico has it. And Mexico hosts several hotbeds of permanent expat residents. Take in the arts in Mexico City or opt for an ocean resort retreat at popular Tulum.

Your money lasts almost twice as long in Thailand as it does in the runner-up locations. And, as with several other countries on this list, you have a choice of beaches, a big cosmopolitan city, or mountains, along with just about any cuisine you can mention. Although the Travelex figures don’t include accommodations, we know that even upscale hotel accommodations in Bangkok are much less expensive than comparable facilities would be in, say, Hong Kong or Singapore. Thailand is far, but, for many, well worth the effort—as long as you stay long enough to get over the jet lag.

The Most Expensive Countries

So where does your money dry up the quickest? You won’t be surprised to see where $700 will last only six days: Switzerland and Norway. All but one of the others on the “bring lots of cash” list are also in Western Europe; the lone outlier is Australia.